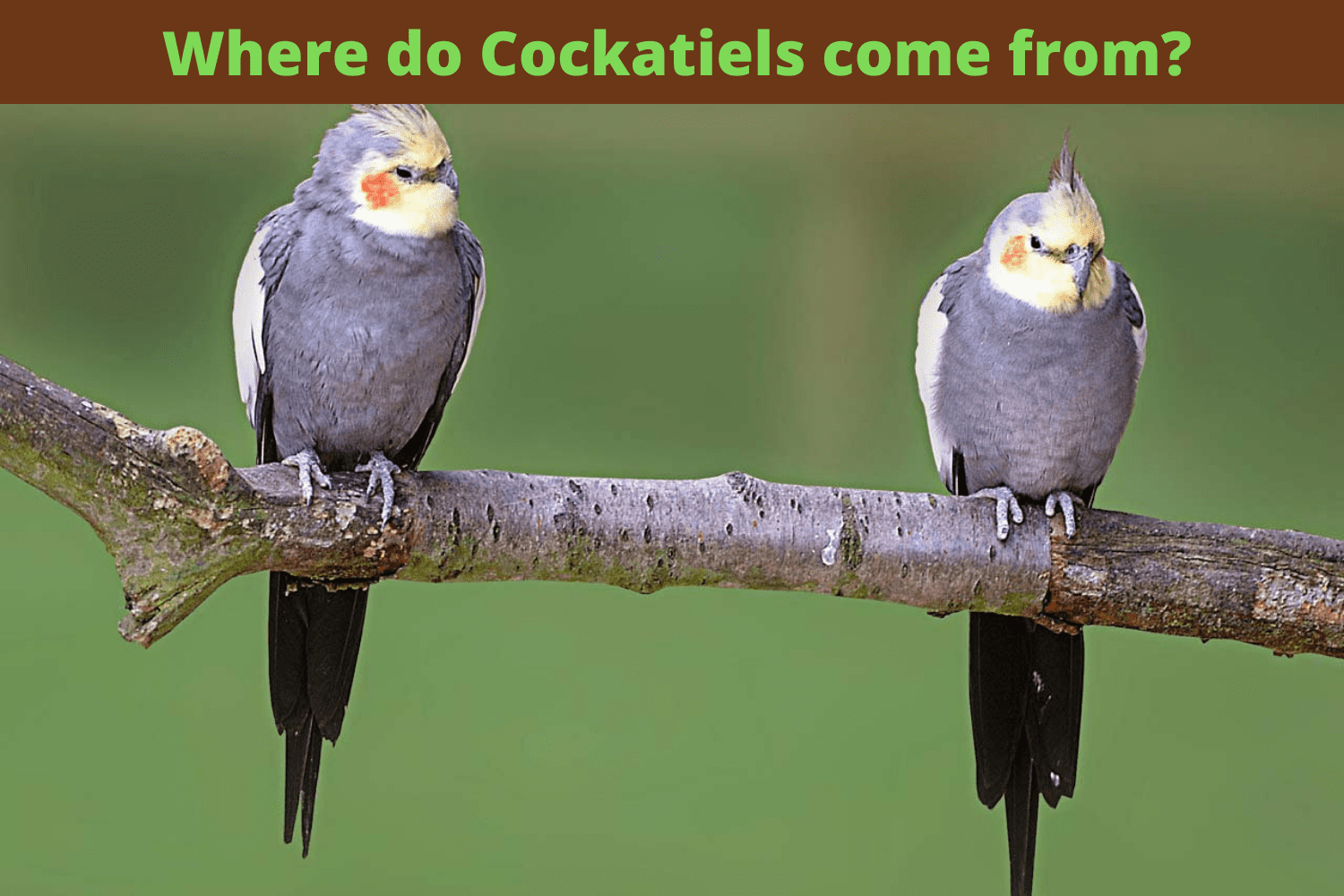 You are interested in cockatiels and may be wondering “Where do Cockatiels come from?”

Cockatiels are cockatoo-like natives from Australia. They occur all over the country, especially in forest areas, grasslands and croplands where water can also be found.

Now you have an idea of ​​where the cockatiel comes from, but don’t forget to read on as we go into detail about this.

Cockatiels are popular pets that you often see for sale at the pet store. But the cockatiel probably wasn’t born there, nor did it come from the pet store.

Pet shops are traders who buy their birds from private breeders (like myself for example). They then sell the birds with a certain profit margin.

The cockatiels that can be found in Belgium and the Netherlands is a result of successful breeding with cockatiels over many generations. It has been prohibited for at least 50 years to export fauna and flora from the original country of origin.

Australia was one of the first to close its borders to the animals, both for importing and exporting. There are a few exceptions, but they have very strict rules.

The bird you buy in our country has therefore never been in Australia, but its ancestors have.

History of the first cockatiels

The cockatiel was first described in 1792, when he called it Psittacus Hollandicus (Latin name). At that time, Australia still called New Holland that name. Later in 1832 it was renamed to Nymphicus Hollandicus .

In 1850 the first cockatiels were born on European soil. This happened in Germany, for the first Dutch cockatiels they had to wait another 15 years until 1865.

The cockatiel was first bred in Belgium in 1870.

More recent research has found that the cockatiel is most closely related to the black cockatoo family Calyptorhynchus .

The bird is sometimes very numerous, but the appearance has a capricious (nomadic) character.

As you can see on the map, the cockatiel is well distributed throughout Australia. It can only be found in the following places: 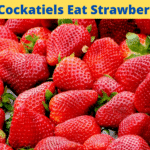 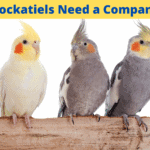 Do Cockatiels Need a Companion? 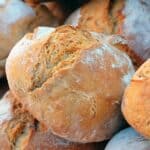 Can Cockatiels Eat Bread? Things You Need to Know About Feeding Your Buddy 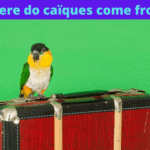 My name is Tom and I love breeding birds very much. I want to inform as many people as possible about the bird hobby and therefore this blog.

link to Which chicken breeds lay the best tasting eggs?

You wonder which chicken breed lays the tastiest eggs? I have been keeping and breeding chickens for years and I know perfectly how to create a tasty chicken egg. The breed of chicken that lays...

If you want to start taking care of chicks, but you don’t have any poultry animals to help you get started yet, your best choice would be to buy hatching eggs from breeders. By doing so, you...