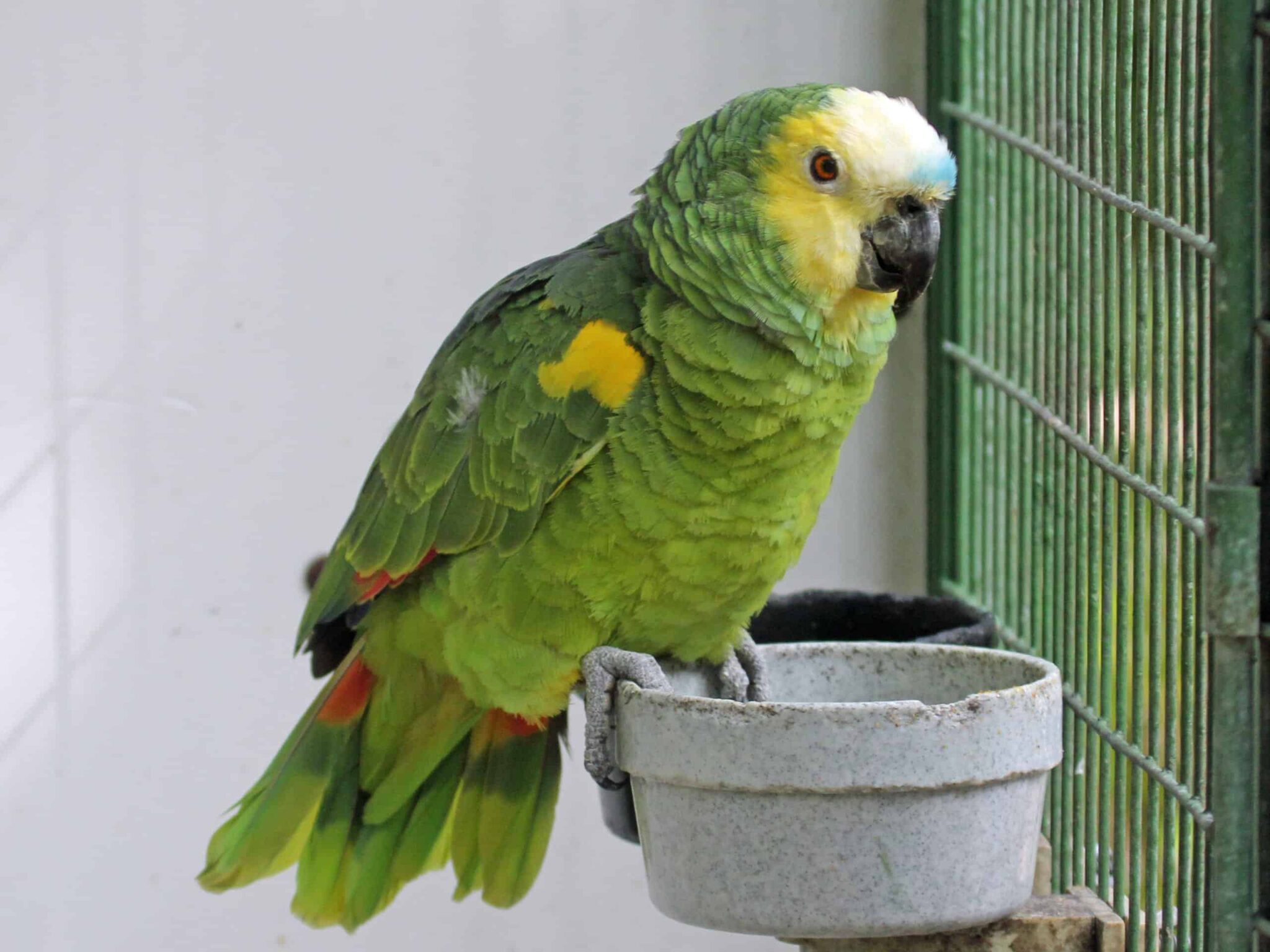 The Blue-fronted Amazon (Amazona aestiva) is an Amazon parrot of the family Psittacidae (parrots of Africa and the New World).

The bird’s plumage is green, with all feathers showing a faint black border. The forehead and part of the cheeks and throat are blue. The area around the eyes and ears is yellow. The cheeks and throat are green, blue or yellow. The wing bend is predominantly red, with many birds showing yellow feathers in red. The tips of the wing feathers are violet blue. The wing mirror is colored red, as are the five outer wing feathers. The tail is green, tapering to yellow-green at the tips. The outer tail feathers are red at the base. The birds also have a naked, white to gray eye ring. The beak is dark gray, the iris of the eyes orange and the legs gray. The body length is 37 cm and the weight 400 grams. Young birds generally have less color intensity than the parents.

They live in pairs or in small groups. During the day they can often be found in the tops of trees where they mainly spend the day. They are not very shy and are therefore not likely to flee if approached. They can be quite noisy in flight. In the evening, the birds gather in ‘sleeping trees’ where they spend the night together. Blue-fronted Amazons mainly feed on all kinds of fruits, berries, seeds (including palm species), nuts, blossoms and buds of trees.

Breeding time is between October and March. They mainly nest in the hollows of old trees. Research has shown that in the area in which they breed, there is one nest per hectare on average. The respective nest cavities are taken over by the same couples every year. On average 3 – 4 eggs are laid. The incubation period is 26 days. The young fledge after about 60 days.

This species is found from Piauí and Pernambuco in Eastern Brazil over the southeastern Mato-Grosso to Rio Grande in the south where they mainly live in forests but are also regularly seen in cultivated areas near corn fields.

The species has 2 subspecies:

These resident birds live in forests, open savannas with tree stocks and on and near agricultural land. The local population, especially farmers, are generally unhappy with them because they can cause a lot of damage to agricultural crops. Although they are fairly common, it should be noted that their survival is locally threatened by very intensive catches. 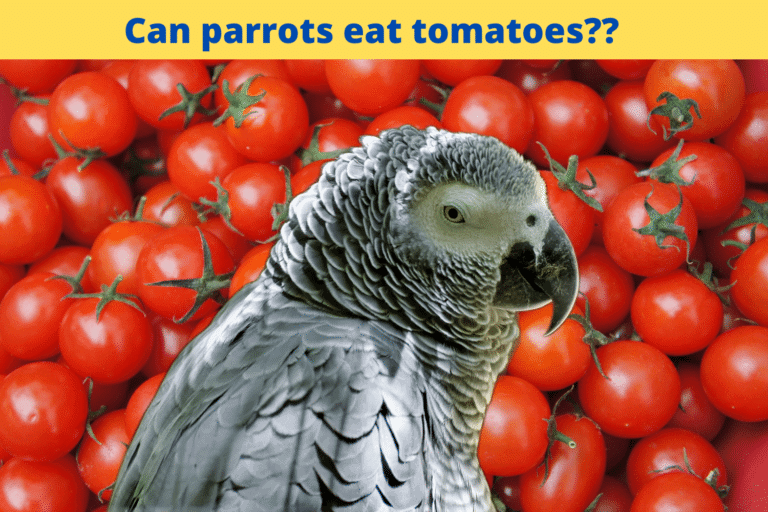 You can chop, cut, and serve tomatoes in many different forms, either as part of your main dish or as a delightful side serving. Do you know that this delicious Mediterranean fruit is among the most consumed fruits all over the world? You might have wondered if it is safe to share this delicious fruit… 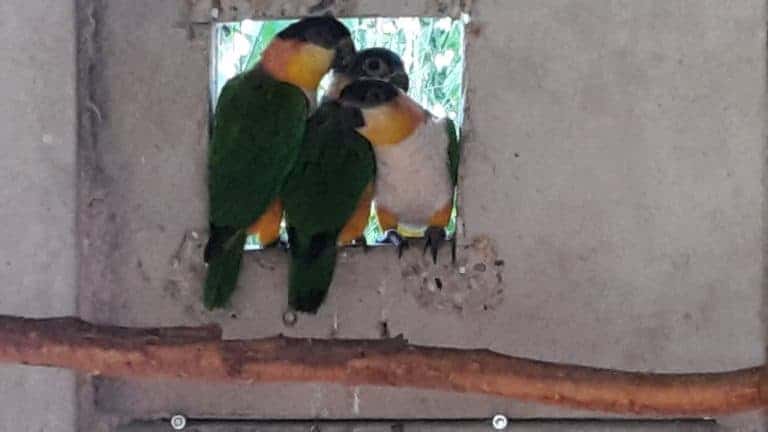 The black headed caïque is known as the clown among the parrots. Caïques are loved by bird lovers for their open nature. Also the ability to make people laugh with their playful antics. The correct way to pronounce caïque is “kai-eke”, so don’t ask for “cake” in a bird shop, because then they could send you to the… 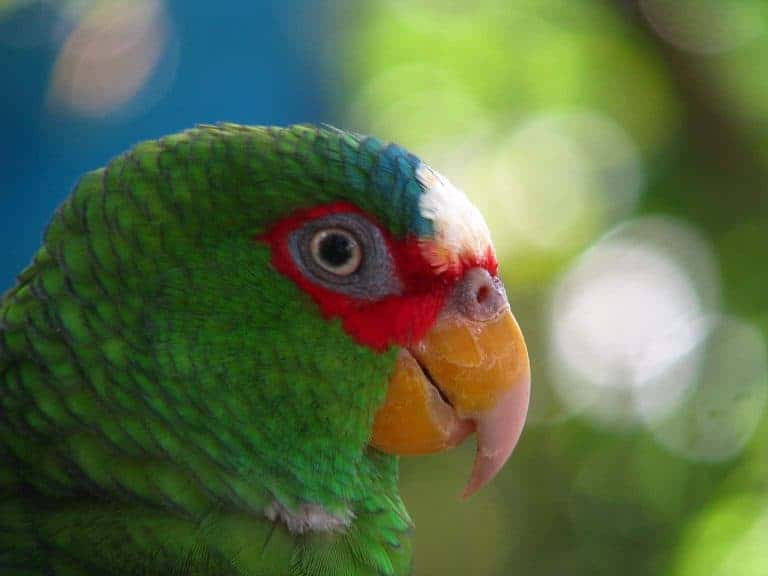 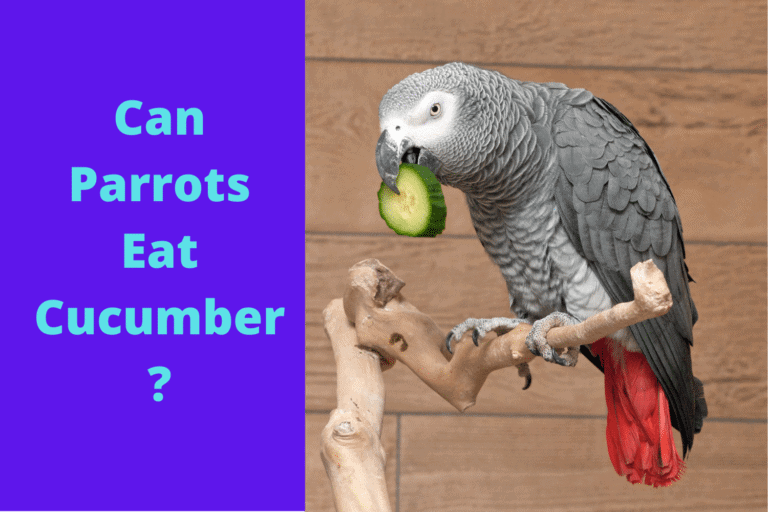 Cucumbers are one of the most popular foods in the world. There are so many different ways you can eat them – add them to your sandwich, your favorite salad, and they can even form a part of your vegetable juice. No matter how you have it, cucumbers are extremely healthy and taste great too…. 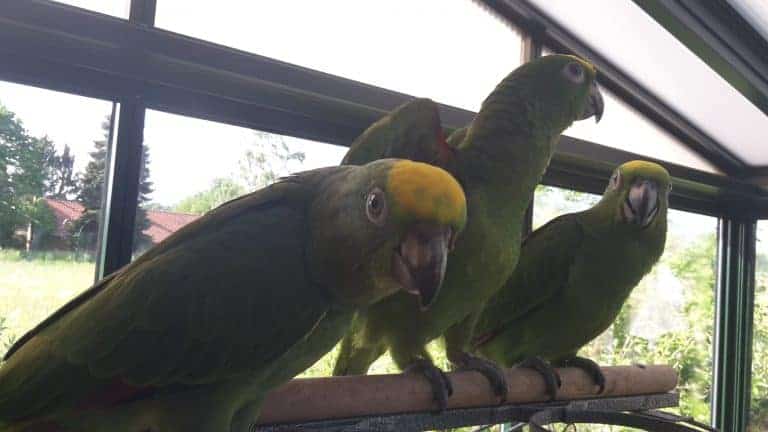 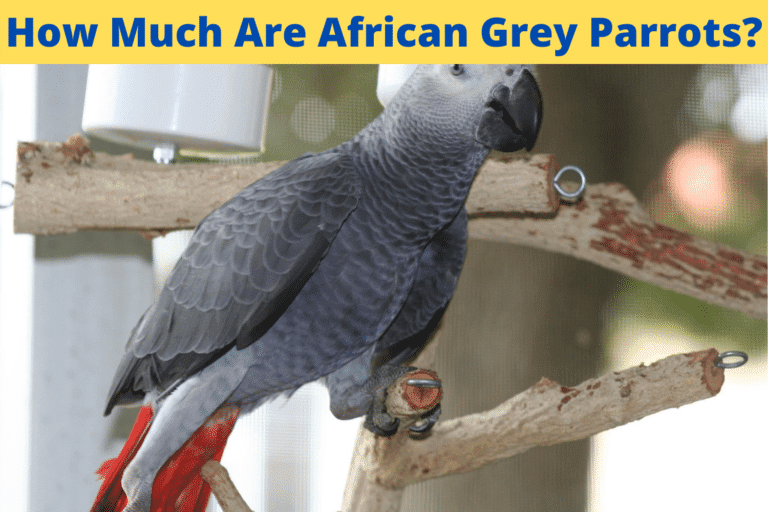 With the temperament of a two-year-old and the intellectual ability of a five-year-old, these African Grey Parrots have found their way into our homes due to their warm and affectionate nature. Having originated from Central Africa and with a life span of 50-70 years, these parrots are the world’s most intelligent birds. This article explores…